Over the past 10 years I have co-founded and been involved with several start-ups. I enjoy being involved in the building of an idea from the ground up. Some of these ideas were successful. Others not so much. I have also worked with and been inspired by creative minds at some of the best ad agencies. As a project manager, art director, designer, and programmer I have designed branding plans, Web sites, apps, interactive ads, and marketing plans for small organizations to worldwide companies.

I am the creator of the Traditions Challenge app, an app that helps university students get involved and engage on campus. The app won a 2017 Best of Show award at the BEA Festival of Media Arts, 1st place in the Social Media in Practice Awards at the at the European Conference on Social Media, and 2nd place at the AEJMC Best of the Web/Digital competition.

I’m also the co-creator of a personal safety app called Yank. You can read about the app here and watch something fun here.

For 13 years I served as VP of Technology for GopherGrocery.com, an online grocery delivery service based in Minneapolis, where my responsibilities included implementing new website functionality, database management, supporting the marketing team, and building a social media strategy.

In 2012 and 2013 I was selected as one of 25 participants on the StartupBus – 72 hours on a bus, working with a group of strangers to conceive, plan, build, and launch a start-up. This was a true endurance event.

Below is a small sample of some of the work I have recently completed. 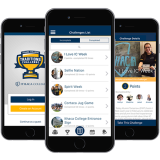 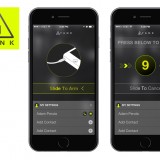 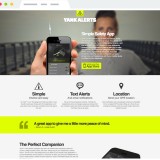 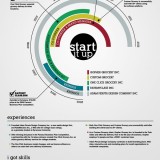 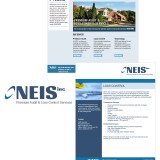 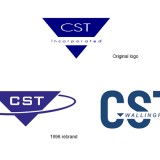 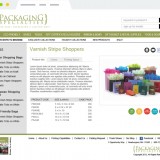 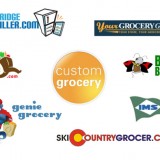 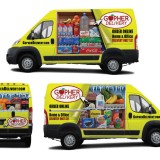 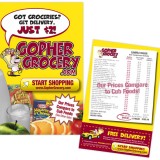 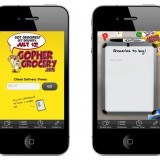